From humble beginnings, Nanaga Farm Stall started in 1969, when Lynn Lake sold cabbages from the side of the road out of the boot of her car.

Soon young Lynn’s entrepurenial spirit developed an enterprising idea, and her car became a familiar sight to her growing client base. 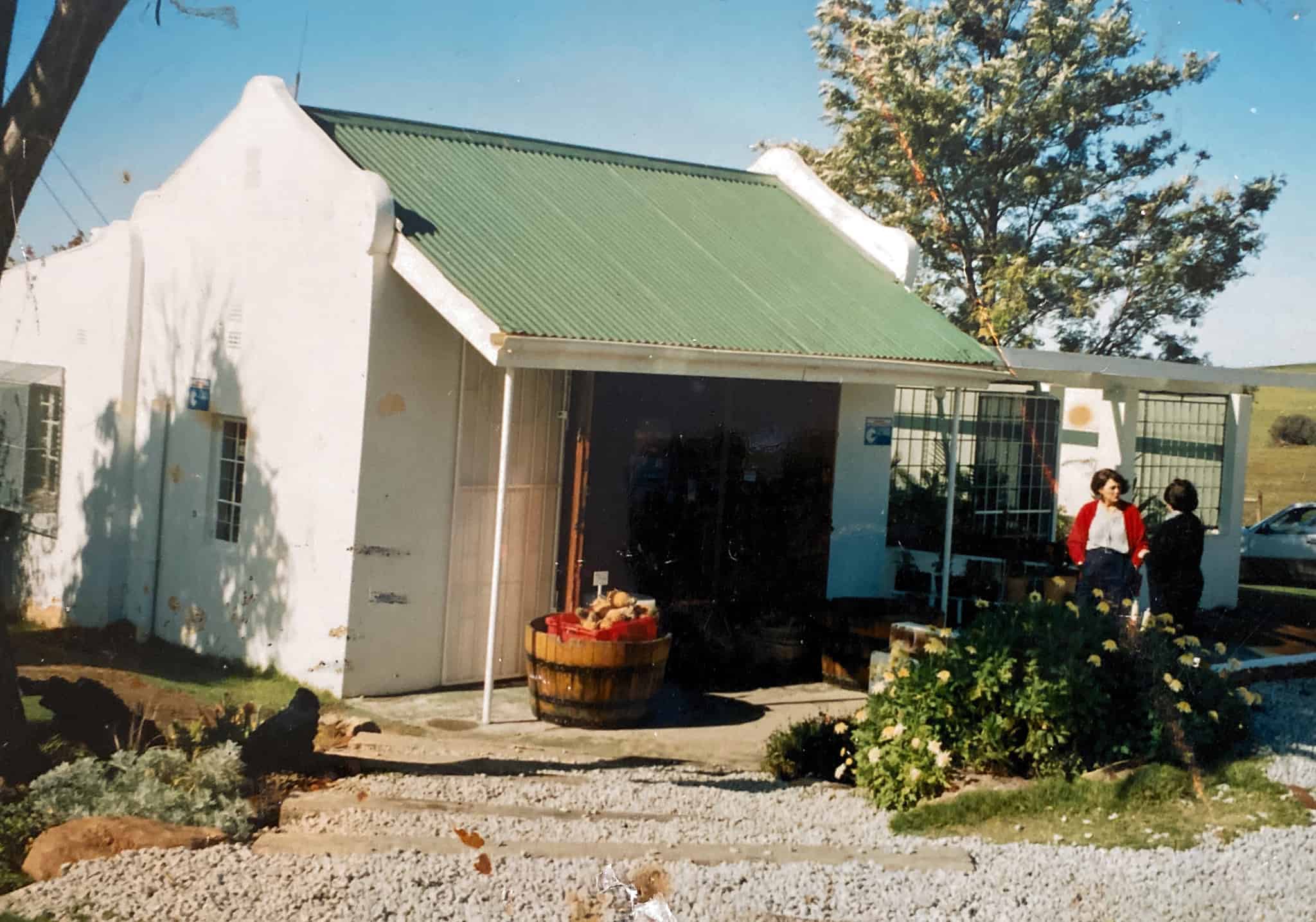 She built a little stall and within a short space of time her fresh pineapple juice, pies and “roosterkoek” (a kind of roll unique to South Africa, cooked on grill and slightly charred) became the order of the day, and very few cars passed by without stopping.

As destiny would have it, it was Leigh-Anne, Lynn’s elder daughter, who inherited that same spirit. A new building was erected in 2008, a mere stone’s throw from the original building.  Whilst bigger and better, and boasting all the mod cons…‘old’ customers can today still vouch for the rustic, peaceful, rural ambience that is the essence of Nanaga. 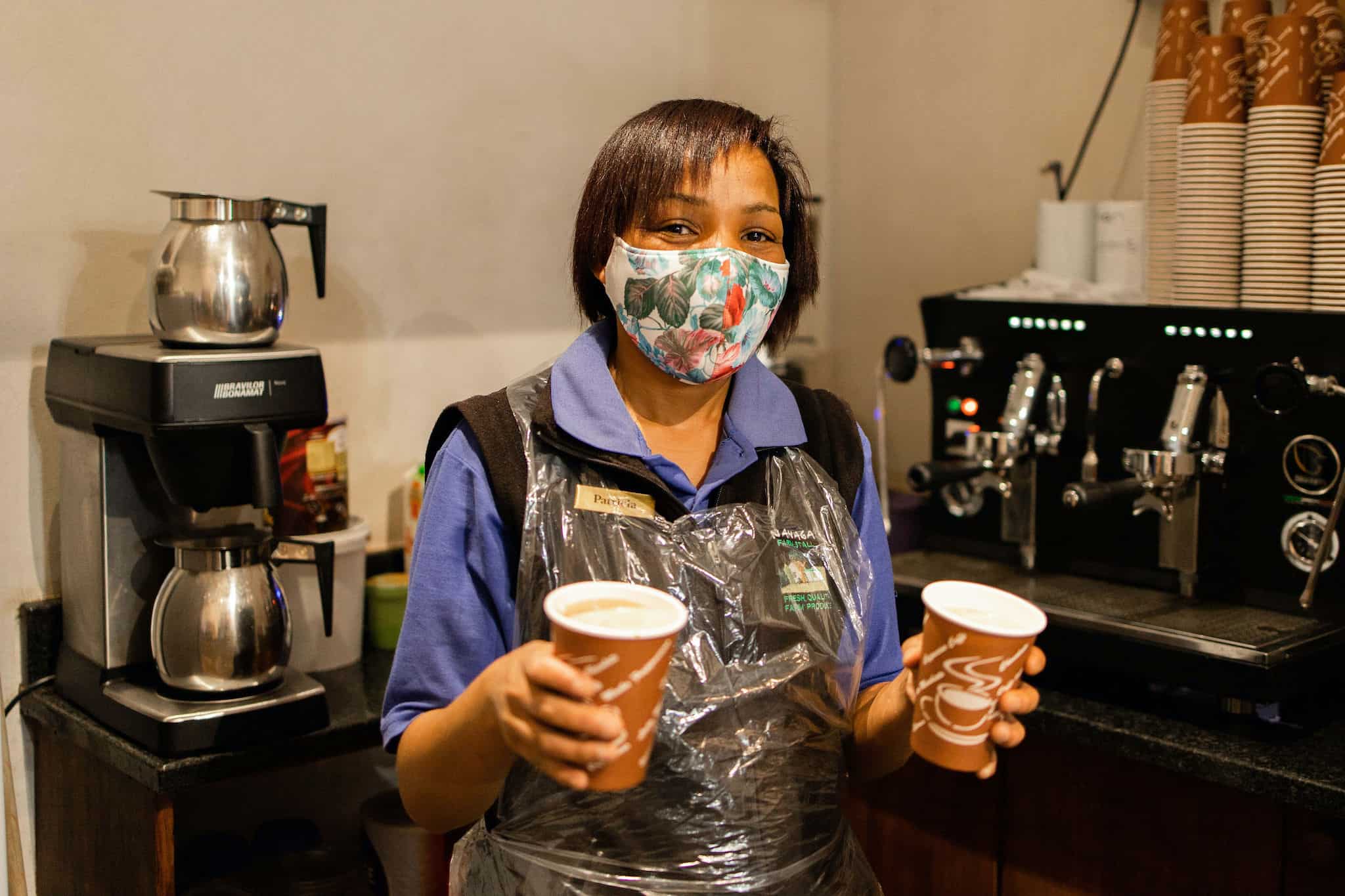 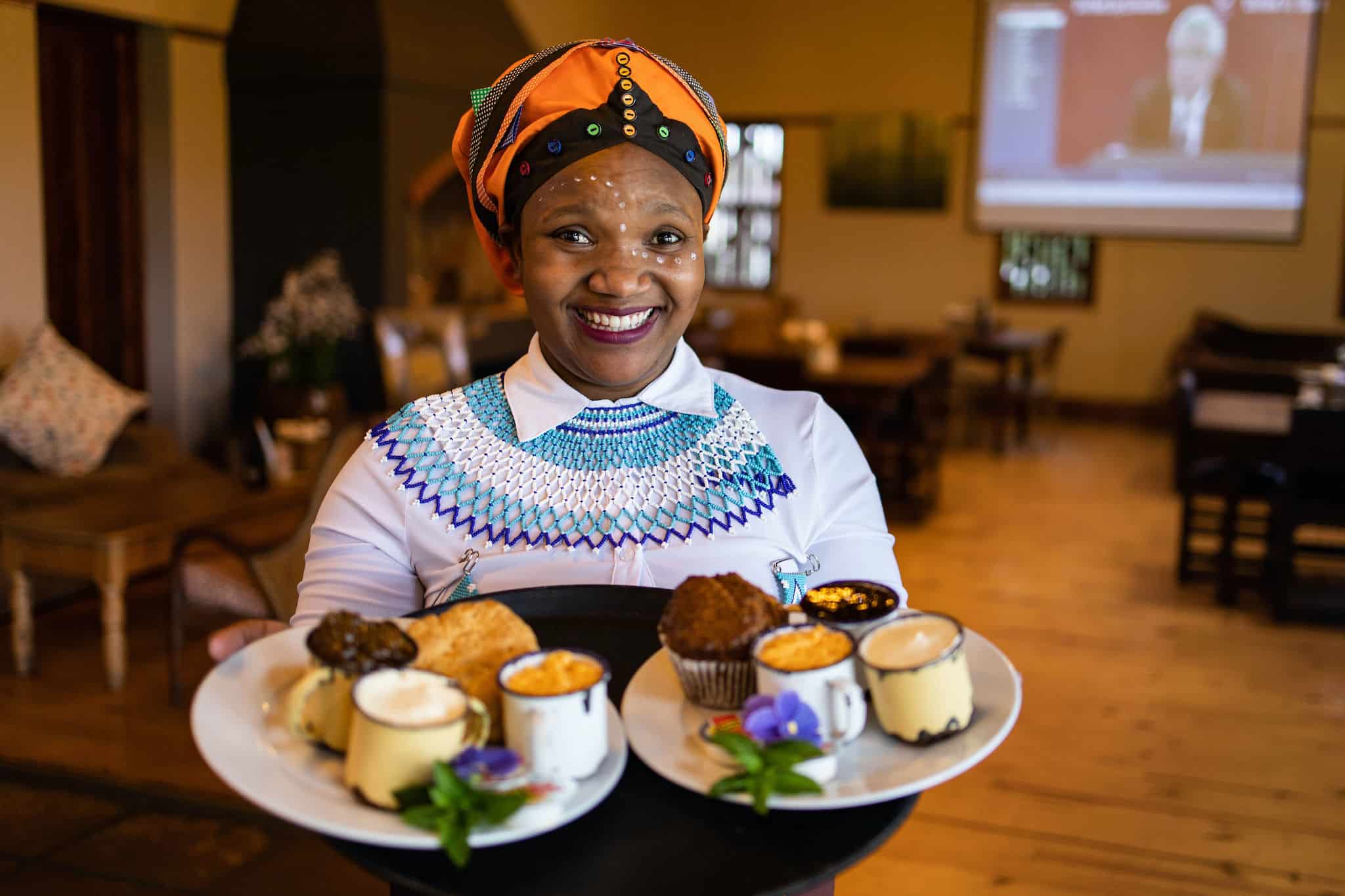 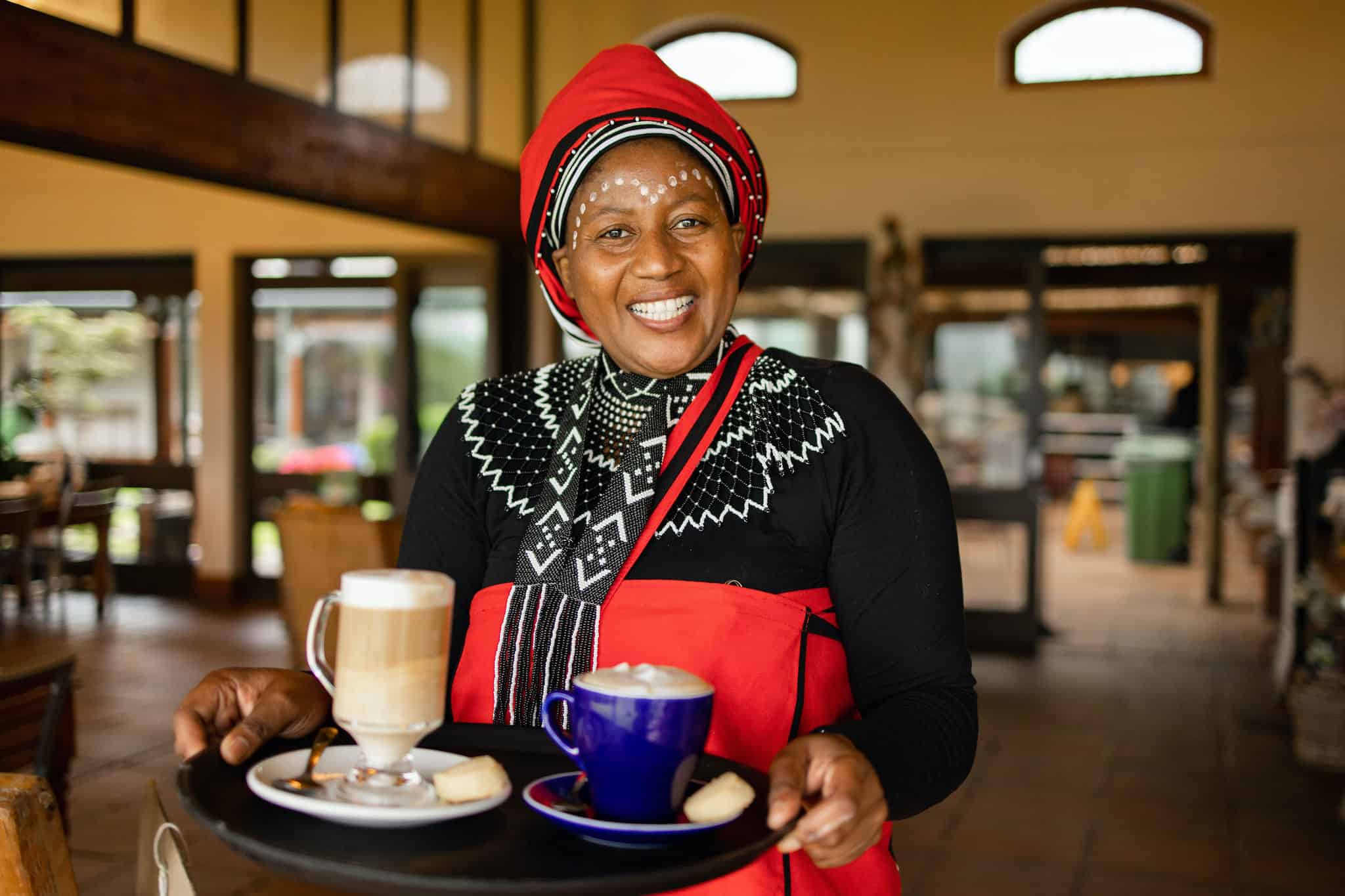 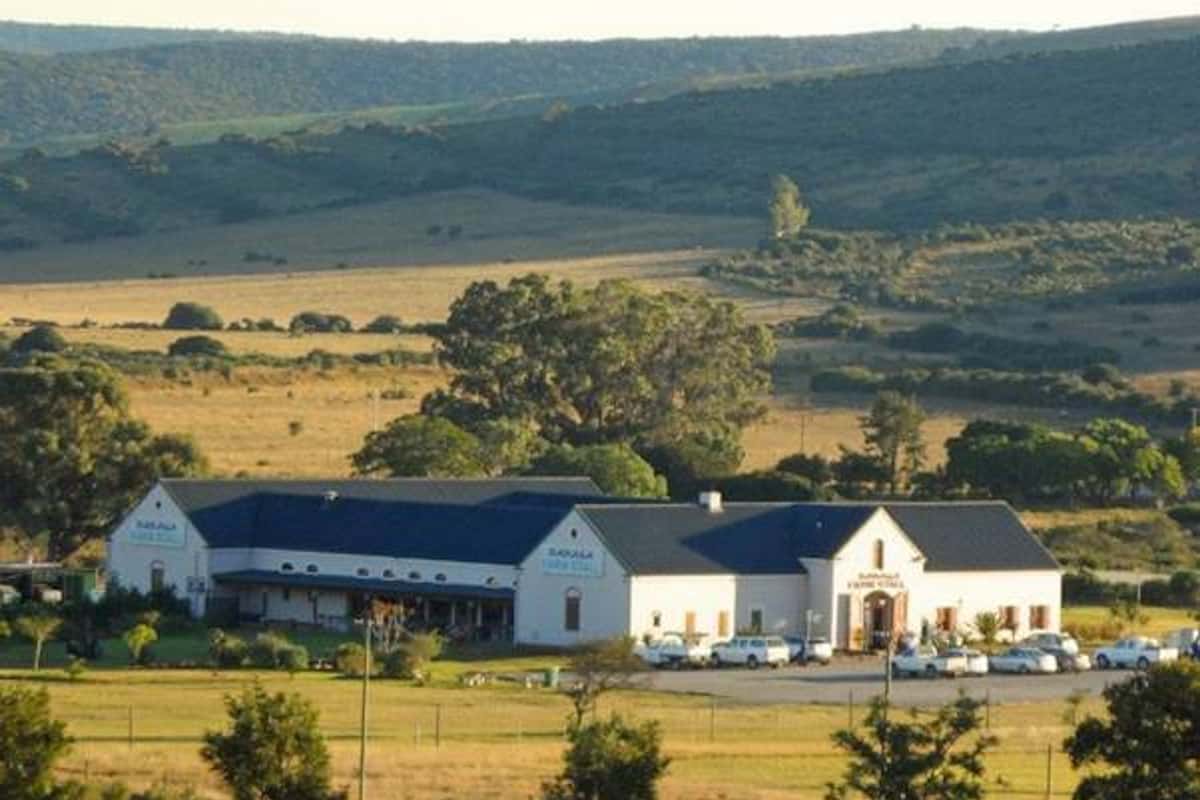 With the addition of the Nanaga Express in 2018, we’ve created the ultimate one-stop-destination and farmstall experience for locals and travellers.